Do I stop? Or do I just keep walking? 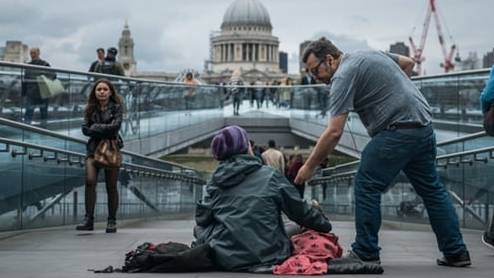 What to do if you see someone in need.

I'm often asked the question - "you work for a homeless charity, what's the best thing to do if I see someone on the street?" which is even more often followed by "I don't want to give them money, they'll only spend it on drugs or booze".

It's a difficult one. My own opinion evolves with time and the different people I meet. It's of course entirely up to you what you do and whether or not you stop, talk, or give anything.

As a general rule - it's not the best option to give money. Regardless of whether it's spent on drugs or alcohol, or whether it's spent on other things - money makes a homeless person vulnerable. That vulnerability may well be relating to an addiction, or it may leave them open to attacks or thefts. It's kinder to buy food or a hot drink, particularly in Winter.

The most valuable thing you can give is time. Make eye contact. Stop. Ask their name. Give them yours. Treat them like they exist. From speaking with those who are or have been on the streets, the most important thing they need is human interaction. To be made to feel like they matter. Not just ignored and skirted around. If you take the time to smile and say hello, that might be the only form of interaction they receive that day, and even in some cases - a matter of life and death.

I spoke to one man recently who was street homeless for just over 12 months and he had an interesting perspective on what to give, or rather what not to give. He said that each time someone gave him money or even food, that facilitated another day on the street for him. There was a smaller sense of desperation to resolve the situation. He also said that he'd told himself one particular day that if nobody saw him during that day, if nobody acknowledged him, he'd take his own life. He'd convinced himself he was invisible and didn't matter. Thankfully, somebody did. They smiled. Shook his hand. Chatted to him for a while. Not long after he found his way to us and his life is now completely different.

It's also a good idea to familiarise yourself with your local support services so you can signpost a person in need to the right place. We have a useful links section on this site for local services in Calderdale, but whatever your locality this information isn't difficult to find.

Lastly, not everyone wants to be helped. And not everybody is genuinely in need. It's usually obvious after spending some time researching these things who is genuine and who isn't, but either way I always say to people that nobody would choose a life of sitting on a cold, hard floor and asking for money from others. It's not something any of us aspire to us as a child. Be kind. 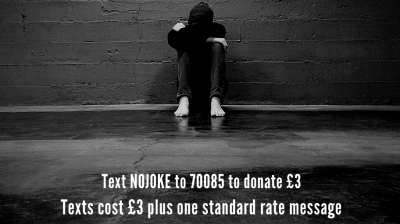 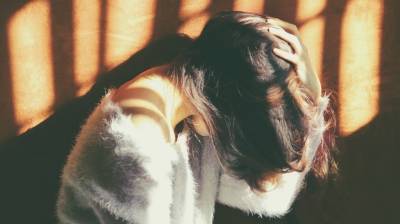 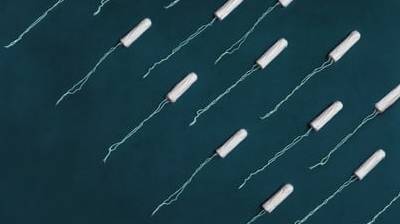 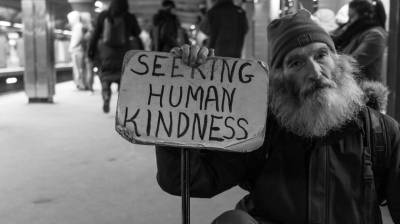