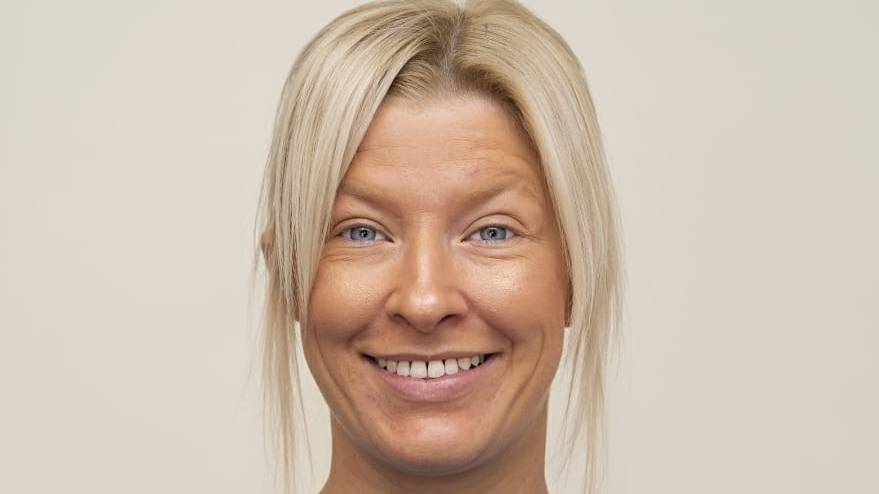 What are we up to behind the scenes?

Although not as inspiring as the work of our fabulous Support Workers, I’ve gone through the whole support team now in terms of blogs so I thought I’d tell you a bit about what we’ve been up to behind the scenes!

I’m the Fundraising and Marketing Manager for SmartMove and my job at the moment is very, very different. Normally, I’m out and about a lot of the time, meeting various different people, talking to groups, networking, speaking in schools, accepting donations and, most importantly, working on events. I also teach sign language twice a week as a fundraiser for the charity.

At first, just like it was for the majority, it was all a bit confusing and we didn’t really know how long it might last or which events might be affected. Then it became clear that our fundraising plan would have to change entirely. The office closed down and we all had to start working from home. That was a massive shock to the system! Stuart (our CEO), Dom (our Deputy CEO) and I share an office and we’re a really close team. I’m so used to brainstorming with them both (sharing chocolate as well as ideas) so I felt a bit lost and didn’t know how it would work without us being near each other.

We then had the obvious worry of where the money was going to come from with no events and needed to quickly start looking at other ways to generate that lost income. The charity sector as a whole is estimated to lose around £4 billion in the next quarter alone due to the corona virus outbreak and we knew competition for funding pots would be fierce. Our own deficit is now looking to be around the £100,000.00 mark.

So, we started applying for grants. That’s probably the only good part of working from home! I need quiet and to be able to concentrate. It’s like writing a really super important essay with just that little bit more pressure! Together with Stuart and our two SmartSkills tutors, Sally and Judith, we’ve done several bids to try and fill that hole. Some we’ve won and some we’ve lost but there’s definitely hope! The Community Foundation for Calderdale have been brilliant and a huge support, as always.

I’ve also been writing online quizzes as a little fundraiser, and trying to think of new events we can launch which will be safe to facilitate but this is of course almost impossible until we know what the long-term impact of this virus is going to be.

It’s been SO nice to see support still coming in from both individuals and businesses. We’ve had some really kind and generous donations. Plus, people just reminding us that they’re still thinking of our clients. Darren and Ruth and their team at Lloyds held an online bingo session for us last week and raised over £300.00 which was amazing. (Actually, I might coin that idea – watch out for a SmartMove Bingo session on a screen near you very soon!)

I manage the social media pages and whilst that hasn’t changed much in terms of how often I post on there for the charity, I’ve found being on social media as often as I need to be quite draining at times during this pandemic. It’s information overload sometimes. It’s been really nice to see the community spirit though and watch people support one another.

I took the sign language classes online the week after Lockdown and that went really well! I had students from further afield taking part so that was really nice to be able to reach new people from different areas.

I’ve absolutely loved the Whatsapp group we have with the whole team. We don’t share an office with the Support Team so although I do know what goes on and how hard they work, we don’t really get to see it first-hand normally. I’ve felt as if I’ve got to know everyone better and to understand the charity in a new way. It’s made me feel even more blessed to work in the most fantastic team with brilliant, totally selfless people.

My first thoughts when Lockdown was announced went to those who either don’t have a home, or who don’t have a happy home. I can’t imagine being trapped in with a person or people I don’t like. Also, the children who go to school to be fed and treated kindly and how they’d manage. There are so many of them.

My mum works in the hospital and she broke her foot just before Lockdown. Now I’m not for one second saying I’m happy about that, but it did mean she was safe and couldn’t go to work even if she wanted to! Not being able to give her a cuddle has been the toughest thing. We’ve been doing her shopping for her and just quickly dropping it off in the back garden. She’s coped so well though and I really hope that if people carry on following the advice, I’ll be able to give her a massive hug sooner rather than later.

Take care everyone and thanks so much for the support. 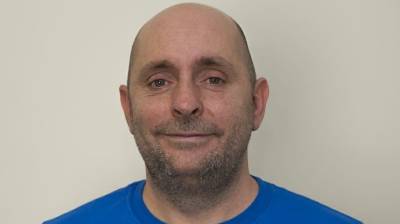